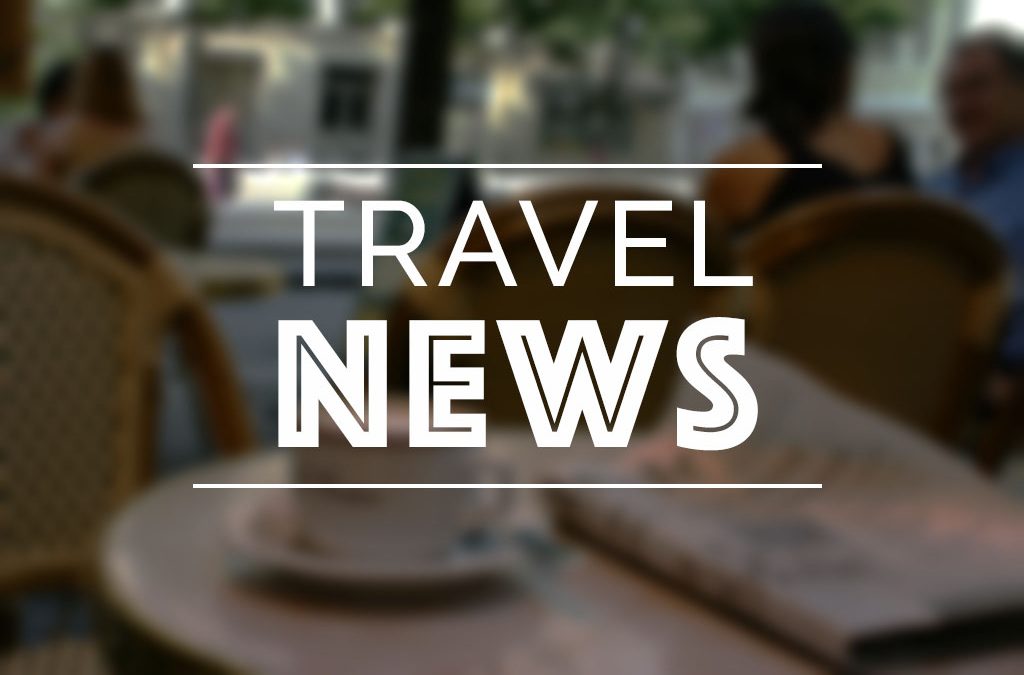 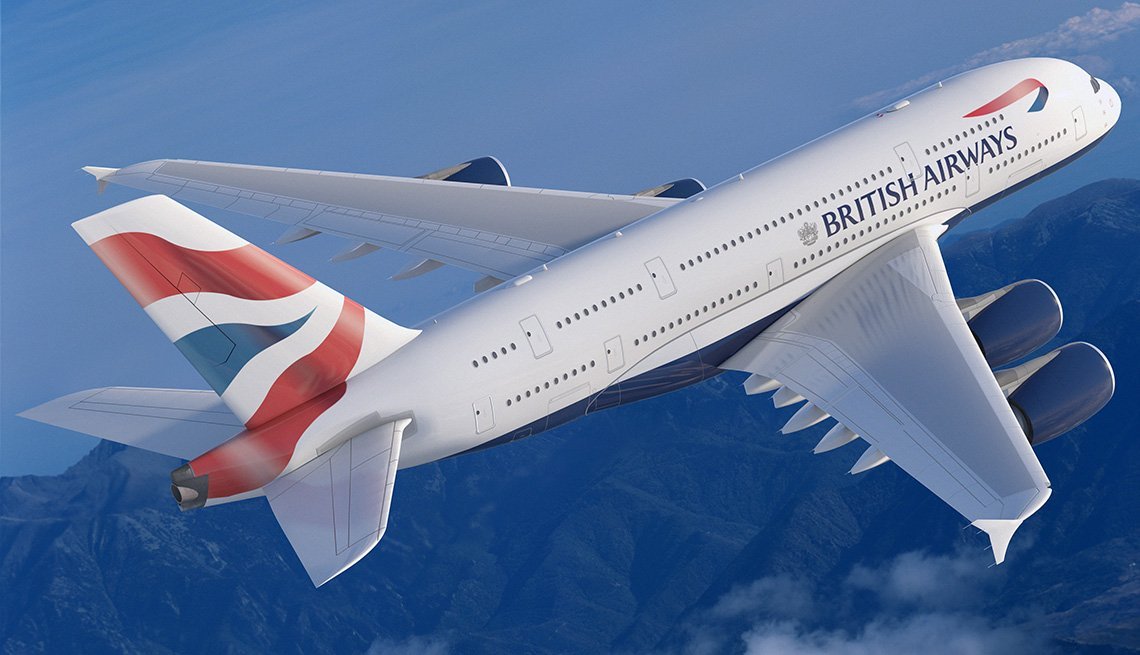 BRITISH AIRWAYS PLANS TO RESUME SOME FLIGHTS IN JULY
British Airways plans to resume a large number of flights in July, but Willie Walsh has said the Covid-19 crisis had made a third runway at Heathrow impossible
International flight operations may start by mid-June or end – July if the COVID-19 virus “behaves in a predictable manner”. 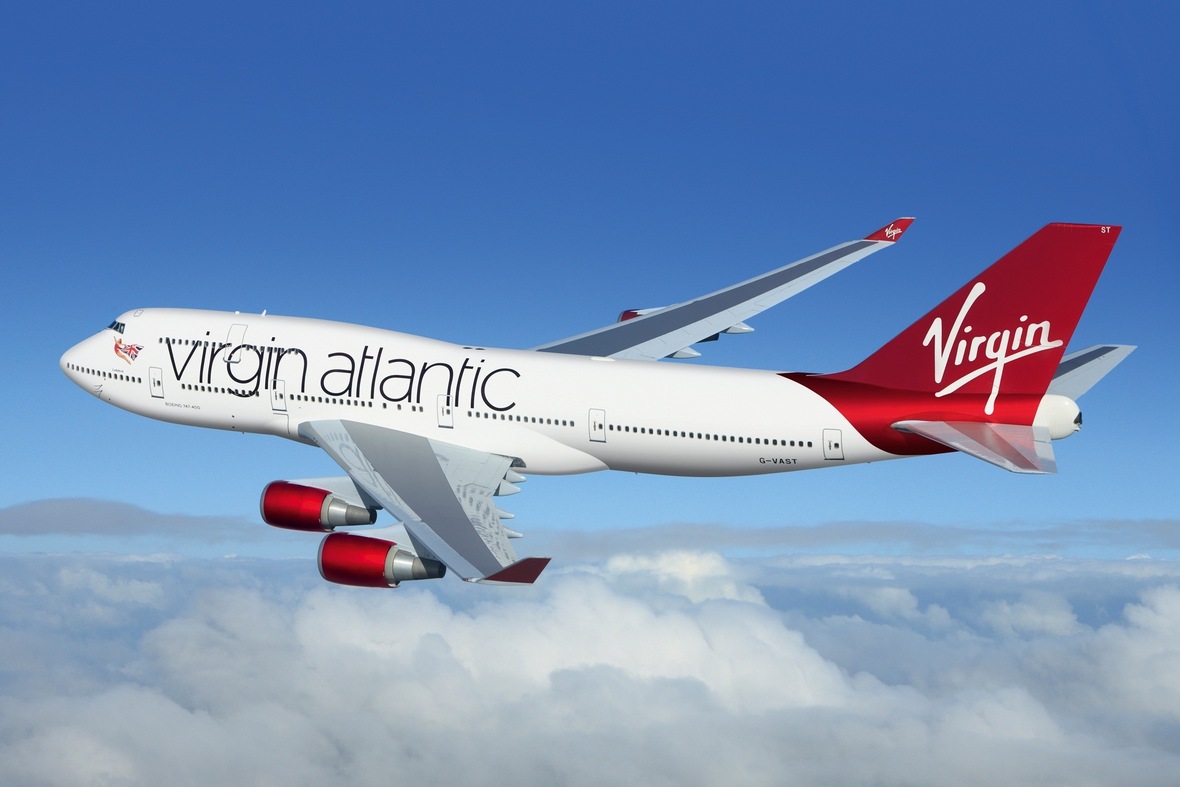 VIRGIN ATLANTIC ANNOUNCES RESUMPTION OF 17 ADDITIONAL ROUTES
Virgin Atlantic has announced the next phase of its resumption of flights, with 17 additional destinations returning to the network.
Virgin has confirmed restart dates for routes from Heathrow to San Francisco (August 4), Tel Aviv (August 9), Miami (August 18), Lagos (August 23), and Atlanta (August 25). 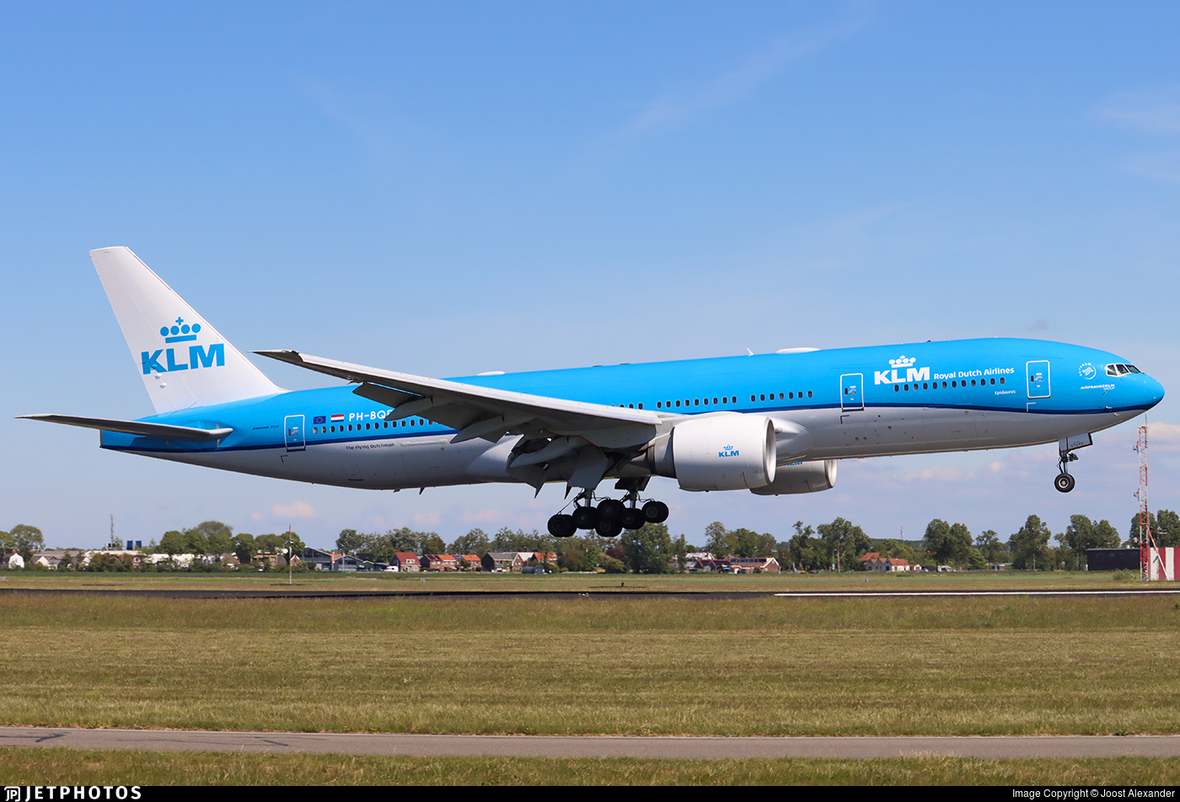 KLM: CORONA-VIRUS (COVID-19) RELATED INFORMATION
KLM Royal Dutch Airlines is gradually resuming flight schedules from mid-June and further expand its route network in July. Compared to June, the number of flights will increase by more than 60 percent. KLM will operate 25 to 30 percent of the normal number of flights. 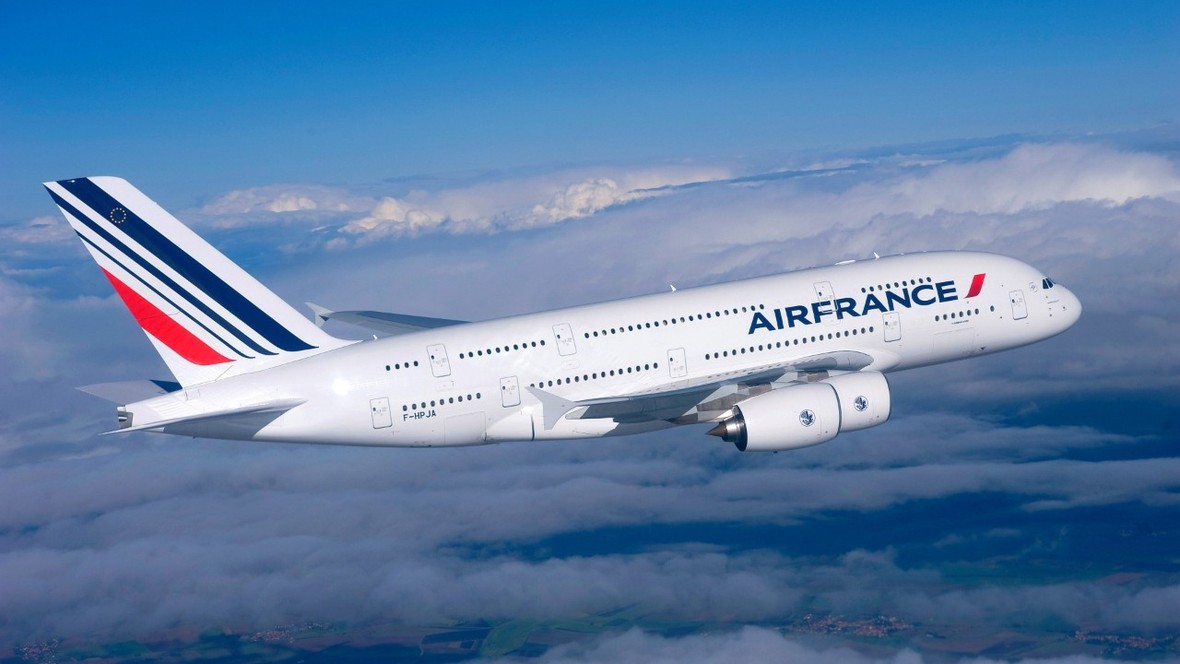 AIR FRANCE RAMPS UP FLIGHT SCHEDULE AS RESTRICTIONS EASE
Air France has announced its plan to increase the number of scheduled passenger flights it will offer in the summer as it expects a rise in passenger traffic over the coming period. With domestic and international commercial flights gradually resuming, there seems to be a revival in demand for air travel. The Paris, France-based airline will use 20% of its capacity by the end of June, which corresponds to a 80% drop compared to the rate of capacity utilization normally used during the summer period. The airline said it will add more flights in the following months, reaching 35% of the planned flight schedule in July and 40% in August 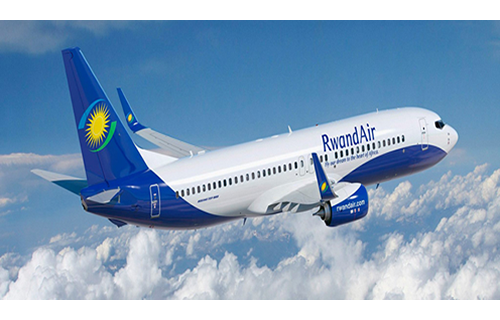