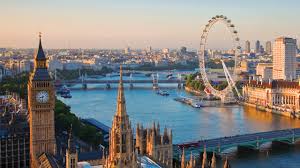 With its centuries of history and stream of modern attractions, London is the world’s most popular city with good reason. 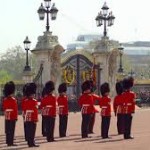 It says a lot about a city that despite being one of the most expensive places in the world to visit, it can still lay claim to being the top tourism destination on the planet. London also offers many of the world’s most recognizable and visited museums, galleries and theme parks, from the British Museum and London Eye to Madame Tussauds and the Tate Modern. Current exhibitions include Cosmonauts: Birth of the Space Age at the Science Museum (until March), and The Crime Museum Uncovered at the Museum of London (until April).

While New York is known for rolling out the latest trends and Paris and Milan cater to all things luxury, London takes its strength from its cultural diversity, with a crop of young, upstart designers making their sartorial presence known throughout the city.

So are you interested in flying to London soon? Then take advantage of our promo fare FLY LAGOS TO LONDON FROM JUST N155,000*… It doesn’t get any better than this, so contact us and start flying: INFO@GLOBALLINKSTRAVELS.COM, WHATSAPP/CALL: 081263,07474, also call:08090808442, BBM: 534C58DF, www.facebook.com/globallinkstravels, www.glstravels.com